We use them many times every day, but we don’t even give them a thought. They sit there patiently waiting to be used then provide exactly what you need when you ask for it. 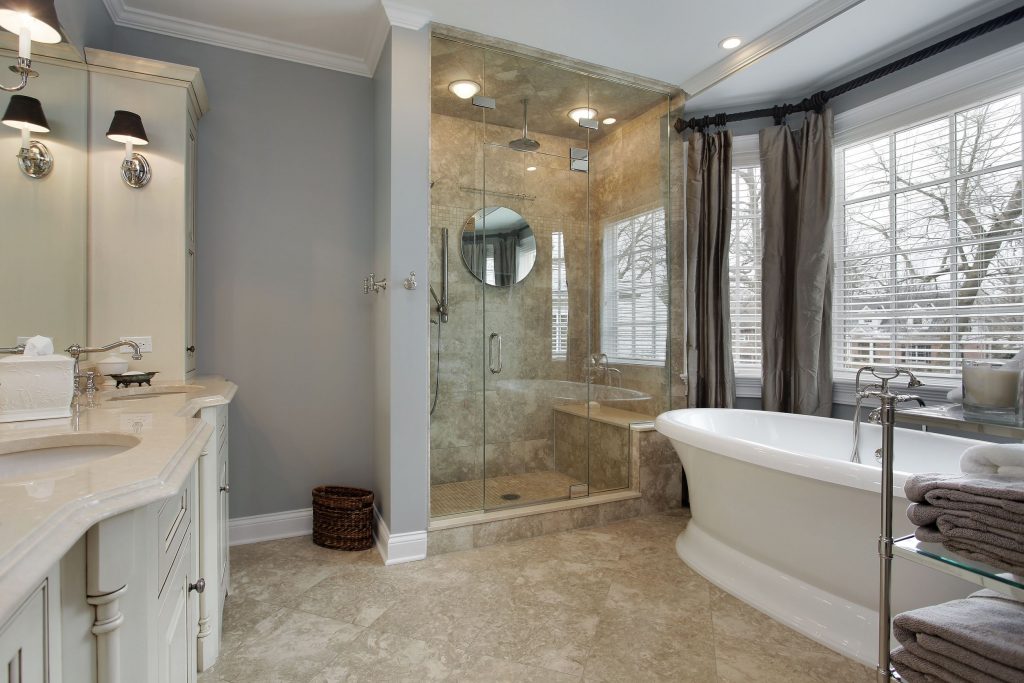 Faucets have been around in various guises since the Minoans around 1700 BC. They were the first to have a recorded plumbing system, which was improved and expanded upon by the Romans. Their baths were full of them, and their private bathrooms had them made of marble, steel and gold. Until 1937 there were two faucets for every sink or tub. One for hot water and one for cold. Then an enterprising character called Al Moen scalded his hand on a hot faucet and decided to make a change. Shortly after, the mixer tap was born although it didn’t hit the streets until somewhere around 1947. He made many innovations in his lifetime, including using cartridges instead of washers, movable shower heads and valves of all kinds. Now there are as many designs of faucet as there are bathrooms to put them in. They have become design statements in recent years. No longer the utilitarian fixture of years gone by, they are used by designers and homeowners alike to compliment an overall design or as a statement piece in a bathroom or kitchen. We don’t just look after faucets, we look after all kinds of fixtures. From the aforementioned shower heads, movable or not, shower screens, drainers, garbage disposal, extractor fans, plugs, traps, washers and the million other things that keeps a kitchen, bathroom or utility running smoothly. If we don’t have parts on stock, we will either have them in the yard, or know exactly where to get them. We can source the parts that the large DIY chains don’t stock and for less than they would charge! We know money is tight, we know that you probably need to avoid paying out as much as possible, but when it comes to plumbing of any kind, prevention is definitely better, and cheaper than the cure.

Calling in a plumber to fix or replace a leaky or broken faucet may seem a little excessive, but here at A+ Plumbing & Rootering, Inc., we are the professionals and we do this for a living. We are licensed and insured to carry out all kinds of plumbing work. We will ensure the work is done, quickly, efficiently and right the first time. All our work is guaranteed, so if the unforeseen does happen, you’re covered.

Not everyone has the mobility or dexterity to do their own DIY jobs around the home. We specialize in helping those people maintain the quality of life they deserve and welcome all calls and queries. Our trained and qualified staff are courteous and respectful of our clients’ needs. They will perform whatever task necessary to improve or reinstate services. No job is too big or too small.

How to Choose the Best Plumbing System

The Risk of Delaying Plumbing Repairs

Renovating Your Bathroom? We Got You Covered

Renovating Your Bathroom? We Got You Covered

How to Choose the Best Plumbing System 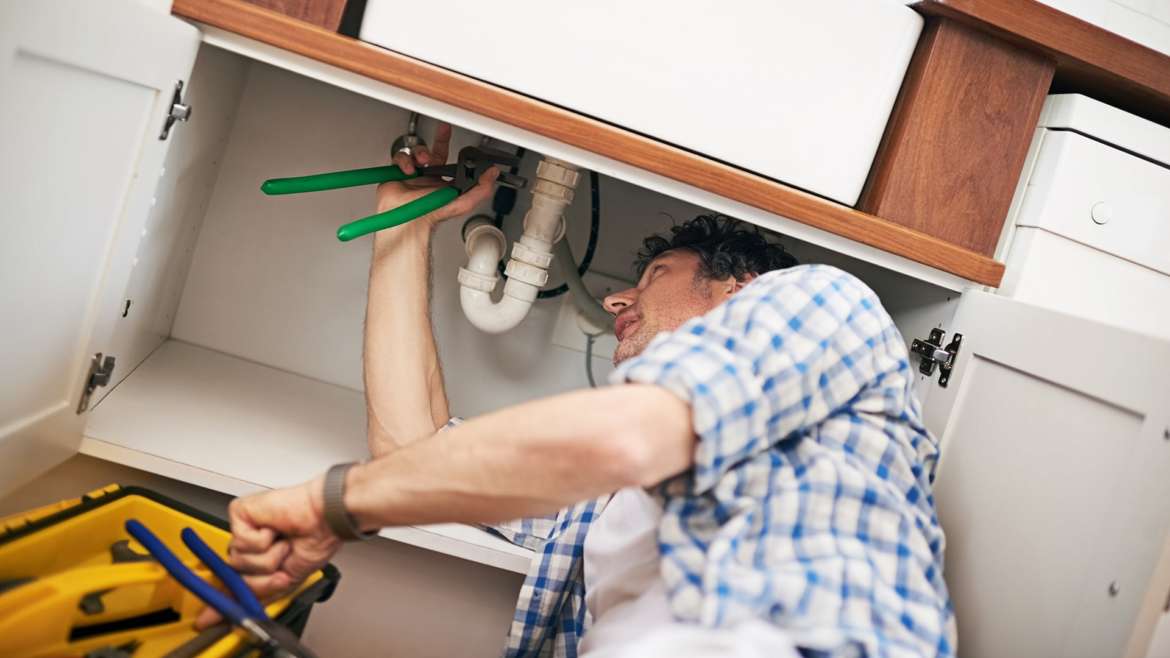